Who Needs to Detox? 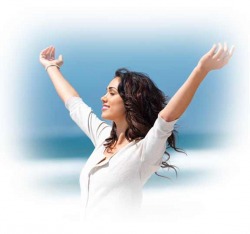 In short, everyone can benefit from a detox.  Most especially those with chronic conditions like hypertension, arthritis, fybromyalgia, diabetes, circulation problems, low libido, cancer and digestive problems. Most of us know someone who is in desperate need of a detox.
If you follow the standard American diet, most likely your have malnutrition and in addition are in need of a detox.

Specifically, drinking more than two servings per day of cola rockets the likelihood of developing chronic kidney disease by 2.3-fold. Odds are identical for regular colas and artificially sweetened colas — indicating that sugar is not to blame for cola’s kidney-destructive properties. And, non-cola carbonated beverages do not appear to be associated with chronic kidney disease — indicating that carbonation is not the culprit.